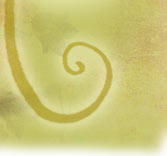 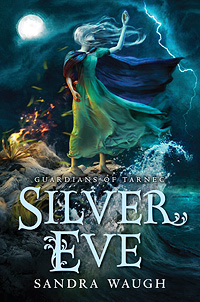 Whispers were floating from all around the marsh: She... She... Whispers growing tenfold, then doubling: She... She... She... I stopped, stared into the wall of reeds. Darkness, all of it, there was nothing to see. The whispers rebounded, now, bouncing from one end of my little island to the next. And there was, too, the faintest rattle of stems—a rattle when there was no wind.

And then, not just a rattle but a cracking, a breaking of stems. The night lost its hushed privacy. Three days I'd spent in silence, but now things were in the marsh. Things that sensed—

I backed away from the boundary, stunned by the suddenness of company, the little thrill of threat that ran with those whispers. Not Troths, Troths had no words. Not Kelpies, for they were singular menaces. But the things out there were likewise hostile. She... She... Like a drumbeat. Ominous, and closing in—

And then I remembered Lark's terrified warning: "Run, Evie! Run! The Breeders come!"

But already it was too late.

Return to the Books page